QUIZ: Is Building Your Own Home For You?

8 Essential Steps to Take When Making an Insurance Claim 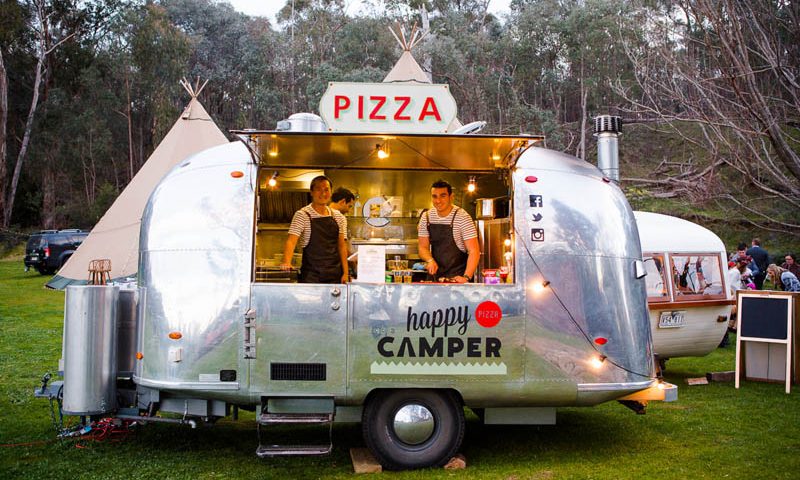 With a communications degree and a Masters in International Relations and Politics, Sonia had forged a successful career as an International journalist, living the life that most people could only dream of. Working in Mumbai on programs for the ABC, including ABC News and the 7.30pm report, her role encompassed everything she’d spent her life working towards. So where did Happy Camper Pizza come from?

She’d never thought of doing anything else, until her partner Remi Pham, an aeronautical engineer, suggested they open a pizza business in a retro caravan. But Sonia wasn’t convinced. It wasn’t until she was back in Melbourne for a friend’s funeral that she decided to give it a shot – after all, life’s too short to be scared of change. From here, Happy Camper Pizza was born.

“Once I made the decision to get on board, things just flowed. Realising you’re afraid, and that fear is what’s holding you back gives you massive opportunities for growth,” Sonia says.

Sonia already had one baby and was pregnant with her second child when they finally launched their pizza business. Remi has continued his work as an engineer but helps out with the business when he can. Keen to break into the trendy food truck scene in Melbourne, they purchased a 1960s Airstream caravan from the states and spent $200,000 to turn it into what is now one of Melbourne’s most iconic food vans.

They started out relying on street trade, but as they’ve built their brand, they’ve started branching out into event catering at weddings and festivals, while also servicing corporate clients and big name brands like Qantas and Ray White Real Estate. Now, she has three children and has transformed a 1962 Chevrolet into a second food truck, which set her back a further $150,000. Even though she gave up a lot to make the business work, she doesn’t regret it for a moment, as she now has time to spend with her family and she is still spending every day doing something she loves.

So, how does insurance fit into the Happy Camper Pizza business plan?

As with most businesses, insurance has played a big part in the evolution of Happy Camper Pizza. To ensure their business is financially protected in the event anything goes wrong, the couple has taken out commercial motor vehicle insurance, public liability insurance and workers’ compensation. Without this cover, Sonia would be opening herself up to a number of risks that could see the business she’s worked so hard to achieve, crumble.

To a lot of people, Sonia’s leap from journalist to small business owner might seem like a bold one, however, it’s more common than a lot of people realise. In Australia, small businesses account for just under half of the country’s private sector and contribute one-third of the total revenue produced in the private sector each year. The average Australian also has as many as 17 jobs in their lifetime, so a career change as pivotal as Sonia’s really isn’t that far-fetched.

However, no small business is complete without the proper insurance cover. So, if you’re thinking about taking an entrepreneurial leap into small business ownership, talk to FD Beck Insurance Brokers today!

For over 100 years, FD Beck has protected Australians. Rest assured we have the knowledge and expertise to handle every aspect of your insurance needs. For the past 20 years Simon has enjoyed a career in the Insurance industry as both a broker and underwriter. Prior to being a director at FD Beck Simon had a successful 8‐year management career with one of the worlds largest general insurers, which saw him deal with and structure insurance programs for some of Australia’s largest insurance purchasers. 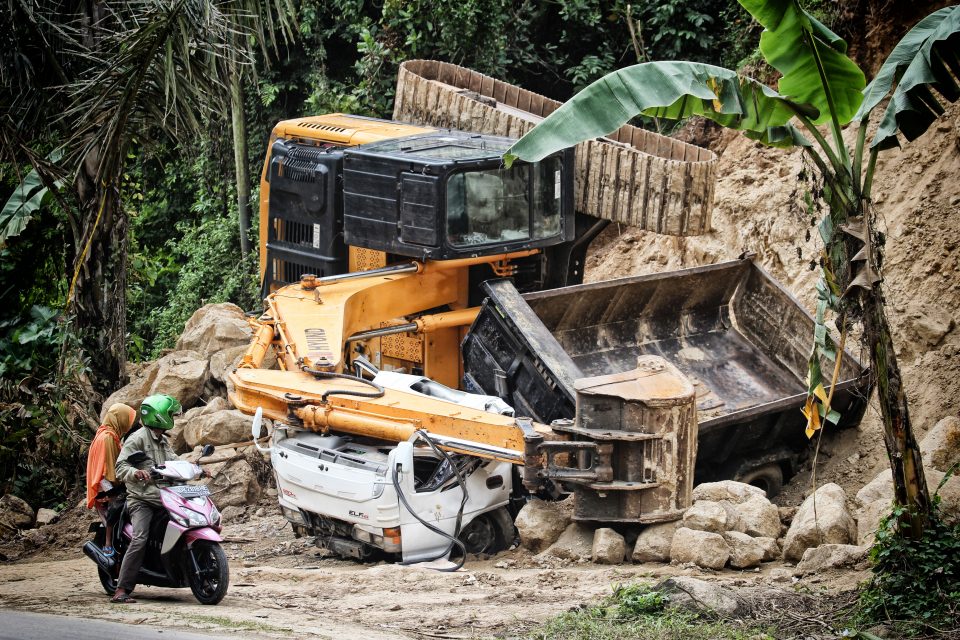 What sort of claims are covered by Public Liability Insurance? 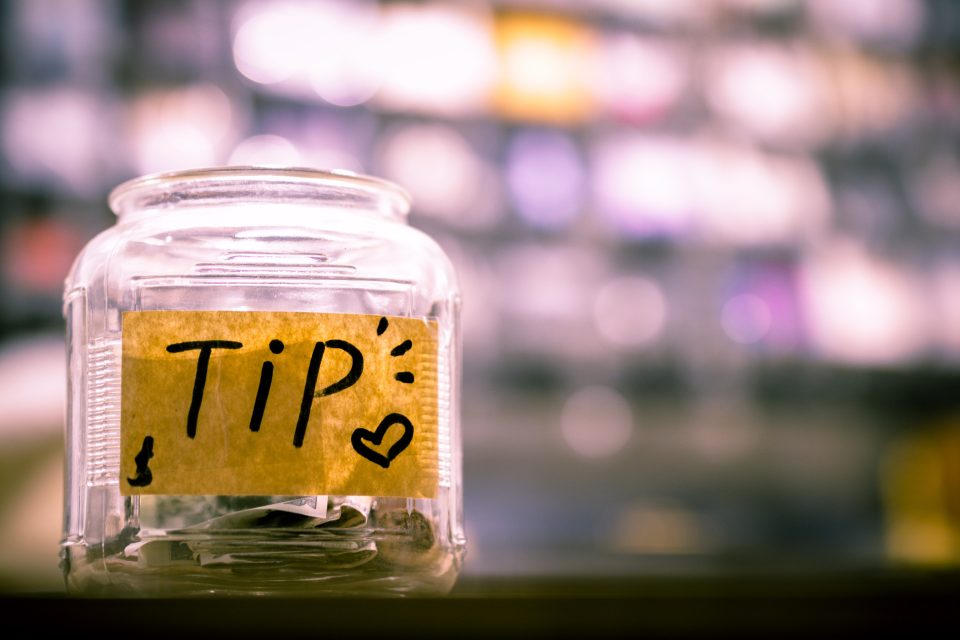 How much does Public Liability Insurance cost? 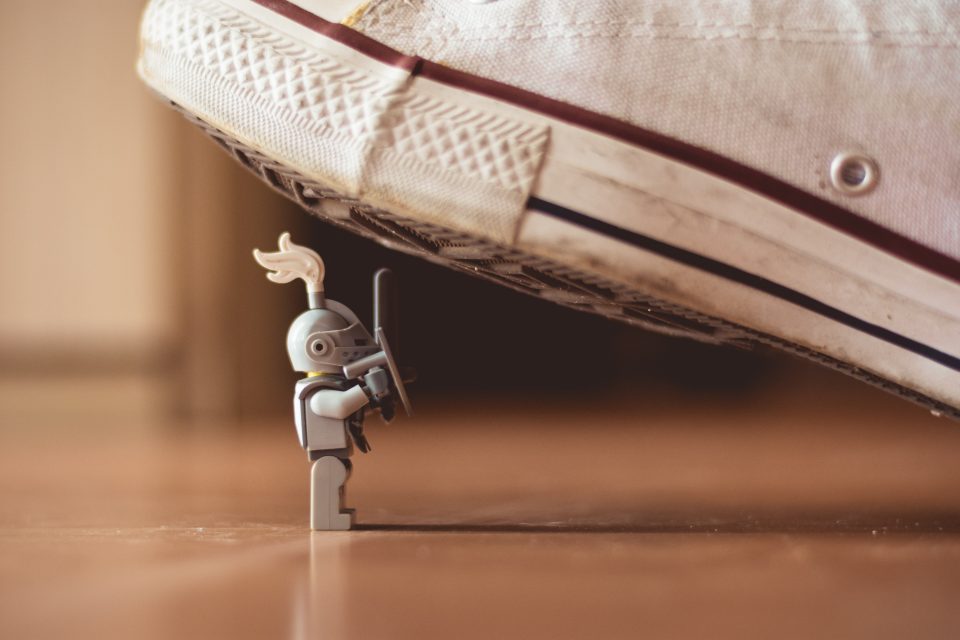 How much Public Liability Insurance cover do I need?